Hopefully not to long before we start to see some sunspots and propagation again!

"September 15, 2020 - The solar minimum between Solar Cycle 24 and 25 - the period when the sun is least active - happened in December 2019, when the 13-month smoothed sunspot number fell to 1.8, according to the Solar Cycle 25 Prediction Panel, co-chaired by NOAA and NASA. We are now in Solar Cycle 25 with peak sunspot activity expected in 2025, the panel said.

Solar Cycle 24 was average in length, at 11 years, and had the 4th-smallest intensity since regular record keeping began with Solar Cycle 1 in 1755. It was also the weakest cycle in 100 years. Solar maximum occurred in April 2014 with sunspots peaking at 114 for the solar cycle, well below average, which is 179.

Solar Cycle 24’s progression was unusual. The Sun’s Northern Hemisphere led the sunspot cycle, peaking over two years ahead of the Southern Hemisphere sunspot peak. This resulted in solar maximum having fewer sunspots than if the two hemispheres were in phase" 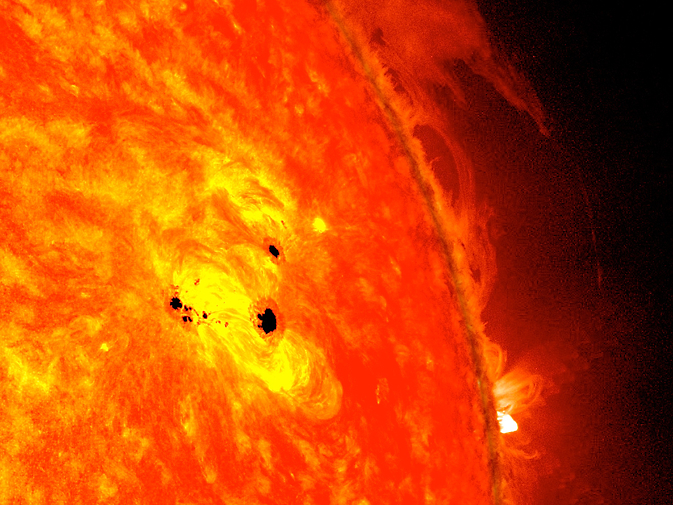